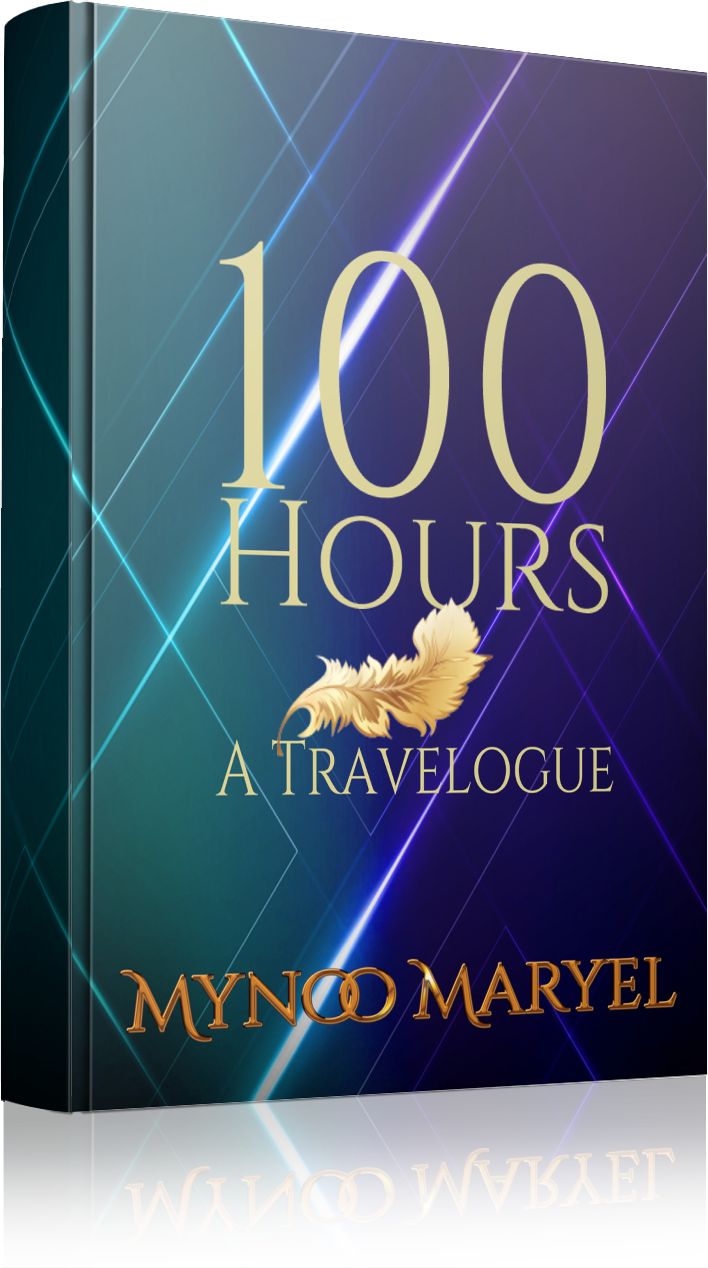 In 2010, Mynoo Maryel experienced a series of spiritual awakenings that reconnected her with the true mission of her soul. Periods of silence, which she now calls “downloads,” revealed profound wisdom about restoring childlike wonder, miracles and sublime well-being to our lives.

Mynoo undertook what has now become the Journey Into Miracles. She applied the wisdom she received to her own life, became her own “guru” and transformed almost beyond recognition.

Travel with Mynoo in 100 Hours to each of the locations in which she received her awakenings. Dive with her into the depths of the most powerful 100 hours in each site, and relive her journey of evolution into an even deeper and expanded enlightenment.

Mynoo’s enthralling story will draw you into her experiences, immersing you in your own awakening as you relate to the insights and wisdom that Mynoo discovered during her journeys.

Live a life full of miracles!